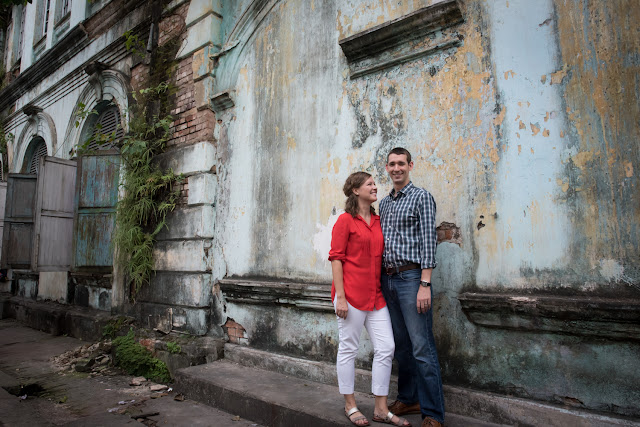 There has been so much that's happened in Yangon this past year and clearly, I haven't been able to keep up with the pace and documenting it all in this space.  Some of that has just been being so invested here that I haven't had time to step back and reflect as readily.  Another aspect is we've had some pretty life-changing events in the last six months, both amazing and terrible.  So I'm just going to back up to where I left off and see if the words come to share and remember these things as they unfolded, despite that they happened months ago.

So let's talk about mid-level bidding.  For those unfamiliar with the Foreign Service's assignment process, your first two assignments are "directed".  Directed means they give you a list of jobs and places, you rank them in order of your preference, send it in and see what HR gives you.  Our first directed assignment (Shenyang, China) was not even on our list so it was a total surprise. Our second (Yangon, Myanmar) was our number one choice.  Both were great experiences, and we wouldn't change them for the world.
After those first two tours, you are on your own to embark on "mid-level bidding".  This is a pretty opaque process where you look at a list and determine which jobs/places you'd like to go if they match up with the timing for when you leave post and how much training is required.  Then you try to figure out if you know anyone at those places or know anyone who knows anyone at those places who is willing to put in a good word for you. 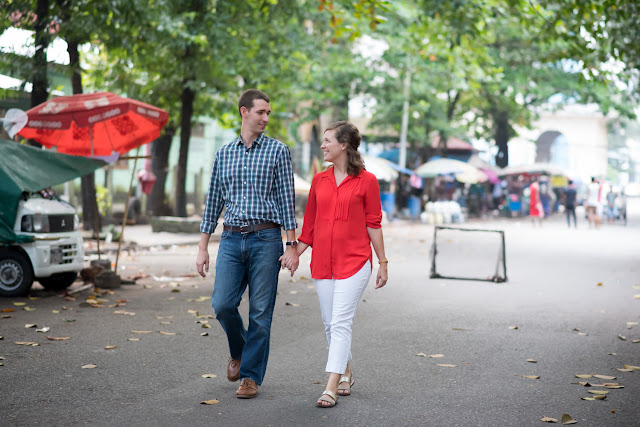 We were originally hoping to stay overseas for our third tour.  Lots of people say it's good (professionally) to return to D.C. for this tour, but to start with, a return to D.C. sounded: expensive, stressful, and honestly, cold (I quite like the fact that I have had very few socks in my life these past two years).  I insisted that we get out of the East Asia Pacific Bureau which is where we've spent our first two tours and will inevitably be our home base (we LOVE Asia). So we looked at Africa. We looked at Europe.  We looked at Central and South America. 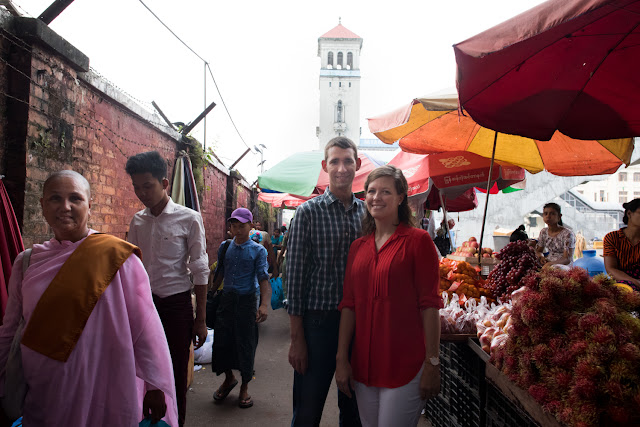 R interviewed for several positions and even got some positive feedback from a couple but when handshake day came (the day when the bureau is allowed to reach out and tell you the job is yours), there was no handshake.  We were pretty discouraged.  It just feels like you did all this research and work, and then you're left to wonder: what now? 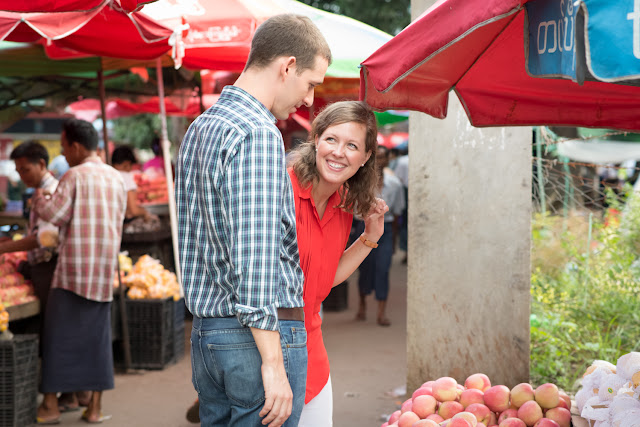 A week or so went by and then the presidential election happened, which caught us all off guard.  Suddenly R was interviewing for jobs and they were offering them to him.  These jobs were in D.C., but they were good jobs.  It was difficult to say no to the first one that was offered, but it sounded like terrible work-life balance and while professionally, it would have been helpful, it sounded like a tough two years.
After much deliberation and some back and forth on when he could actually start he accepted the position to be a country desk officer.  As far as I understand it, he serves as the funnel/traffic cop for policy decisions and information within the state department and interagency that has to do with either of the two African countries he is covering.  Both are super interesting places that I wouldn't really want to live in so I'm happy for R to get to focus on something exciting, but from the comfort of D.C. 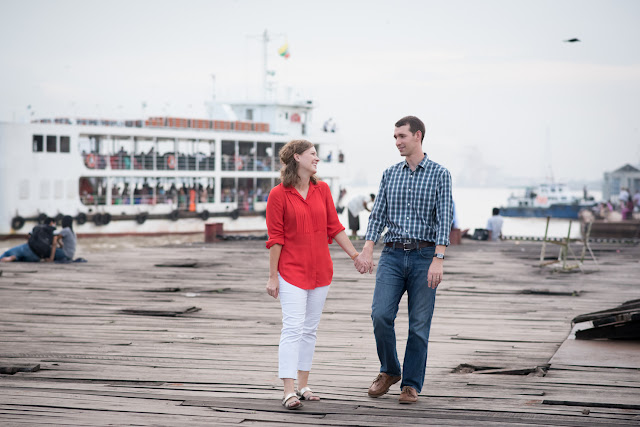 We're also thrilled because just days before R accepted this position, his sister accepted a job in D.C. and in January made the move from Chattanooga, Tennessee to our nation's capital! We're also excited to be back at our home church at which I have since accepted a part-time position as parish administrator.  On top of all of this, we have a number of friends from our time in Yangon that are also moving back to D.C. in the next few months.
So while the process was a bit harrowing, we're pretty happy about the outcome and looking forward to what's ahead.

***Note: the photos for this blog post were all taken by my friend Tracy http://www.jacarandatreephotography.com/ October 2016 in downtown Yangon.  She is so fun to work with and I highly recommend getting photos done with her! 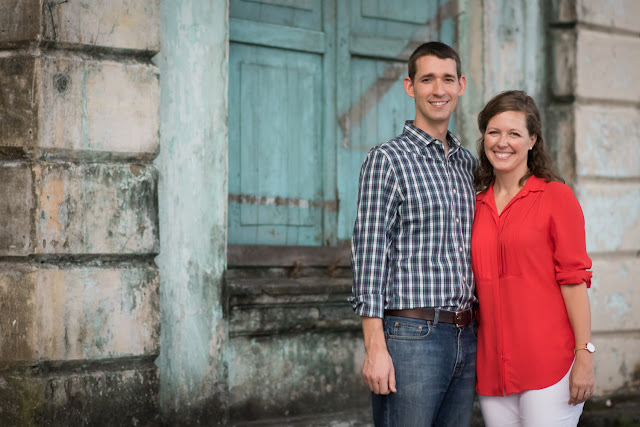 Posted by meaganbrooks at 5:43 AM

Welcome back Ma Meagan! Thank you for the very well written blog post. I am very happy for both of you. Congratulations Ko R! I am proud of you for both. I also hope to see you when you come to DC. Looking forward to seeing you soon.

Very excited for you guys!

Loved reading this and knowing your current situation! Maybe we can make a trip to D.C.!
Also, the pictures are just perfect :) 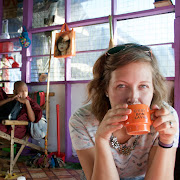 Hi, I'm Meagan. Thanks for checking in.